The Eradication of Toxic Wealth

6. BREAKING THROUGH THE STONE CEILING 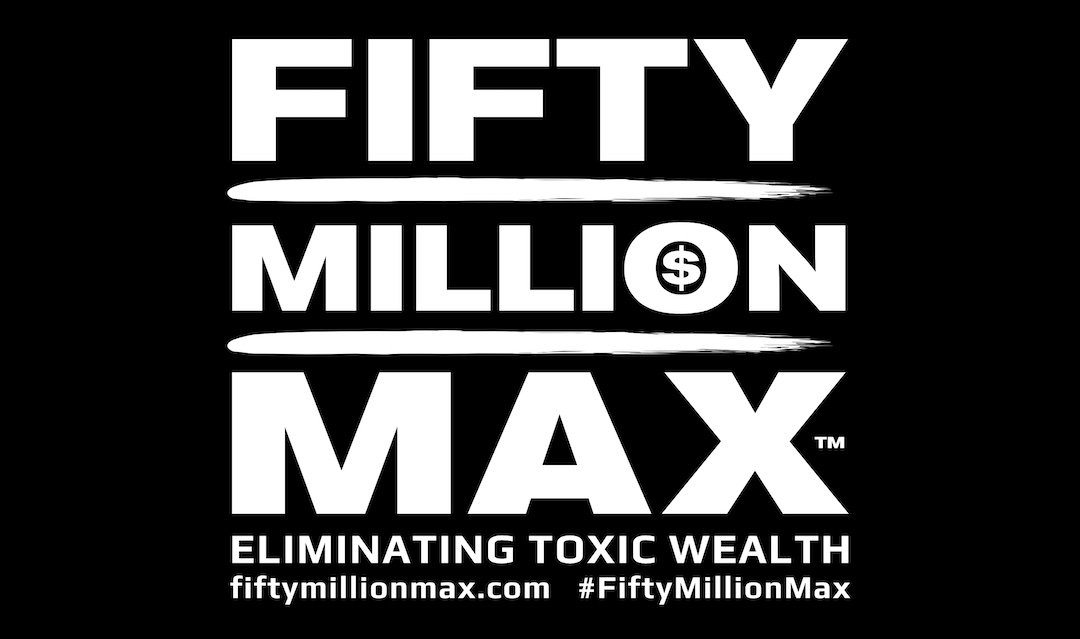 To achieve the real solutions for society, it is essential to fully comprehend this manufacturing of a left-right paradigm, because in order to break through the stone ceiling (a hierarchical pyramid metaphor), you must throw away any significant notion that you are either middle class or working class, just as you must rise above any overriding personal attachment to race, religion or any other tribal grouping, all of which are systematically utilised to manipulate the populace within the divide and rule method of control. You are relentlessly conditioned to focus on such identity markers, because they shift your view away from the one true enemy of human society – the parasitic elite.

The more that you allow yourself to identify in a tribal way within your political and social mind: as a conservative or a socialist; as a European, Asian, African, or American; as Christian, Jewish, Muslim, Hindu, Buddhist, atheist; as working class or middle class, etc etc, then the more you will be controlled within the divide and rule stratagem.

Instead, focus on the one political and social element that does actually connect 99% of people and does genuinely separate them from the remaining 1%. It is the people’s total segregation from the entitled world of the parasitic elite. In political and social terms, this is the only real division that should become a battleground, and it is not a war that requires armies or violence, because those primitive means have always been the tools of the parasitic elite, and not the tools of the people. The reality is that the parasitic elite cannot resist the eight billion members of humanity who should naturally oppose their parasitic social existence, once they come together as one single political and social movement, whilst at the same time, retaining their conscious, critically thinking, and their sovereign and unalienable individuality.

No ‘ordained’ leaders are required because those who will make the change are not sheep. Leaders are so easily manipulated, coerced and corrupted, and therefore as a rule, may not be trusted as ‘leaders’ but only as spokespeople and representatives of the unified voice of the people. Humanity just requires good, simple ideas that make sense and solve the big problems. What Fifty Million Max™ offers is the perfect focus for that union of humanity, which in turn, will provide the perfect solution to humankind’s central and overriding problem – the existence of a parasitic elite within society. Once that problem has been solved through its total elimination, every other social issue will simply dissipate into thin air. Guaranteed!

GO TO PART 7:
THE TRUE ENEMY

LINKS TO PAGES IN THIS SERIES

1. Introduction
2. The Middle Class – The Real Social Utopia
3. Divide & Rule
4. The Working Class vs The Middle Class
5. Communism vs. Capitalism
6. Breaking Through the Stone Ceiling
7. The True Enemy
8. Toxic Wealth & Politics
9. The Moral Imperative
10. ‘Smaug Syndrome’ – A Mental Disorder
11. Why Fifty Million?
12. You Can Have It All!
13. A Democratic Society Cannot Rob What is Immoral to Own
14. Vote With Your Voice and Your Peaceful Actions
15. All the Historic Issues
16. They Cannot Stop What the People Democratically Demand

Spread the truth
We use cookies on our website to give you the most relevant experience by remembering your preferences and repeat visits. By clicking “Accept All”, you consent to the use of ALL the cookies. However, you may visit "Cookie Settings" to provide a controlled consent.
Cookie SettingsAccept All
Manage consent

This website uses cookies to improve your experience while you navigate through the website. Out of these, the cookies that are categorized as necessary are stored on your browser as they are essential for the working of basic functionalities of the website. We also use third-party cookies that help us analyze and understand how you use this website. These cookies will be stored in your browser only with your consent. You also have the option to opt-out of these cookies. But opting out of some of these cookies may affect your browsing experience.
Necessary Always Enabled
Necessary cookies are absolutely essential for the website to function properly. These cookies ensure basic functionalities and security features of the website, anonymously.
SAVE & ACCEPT